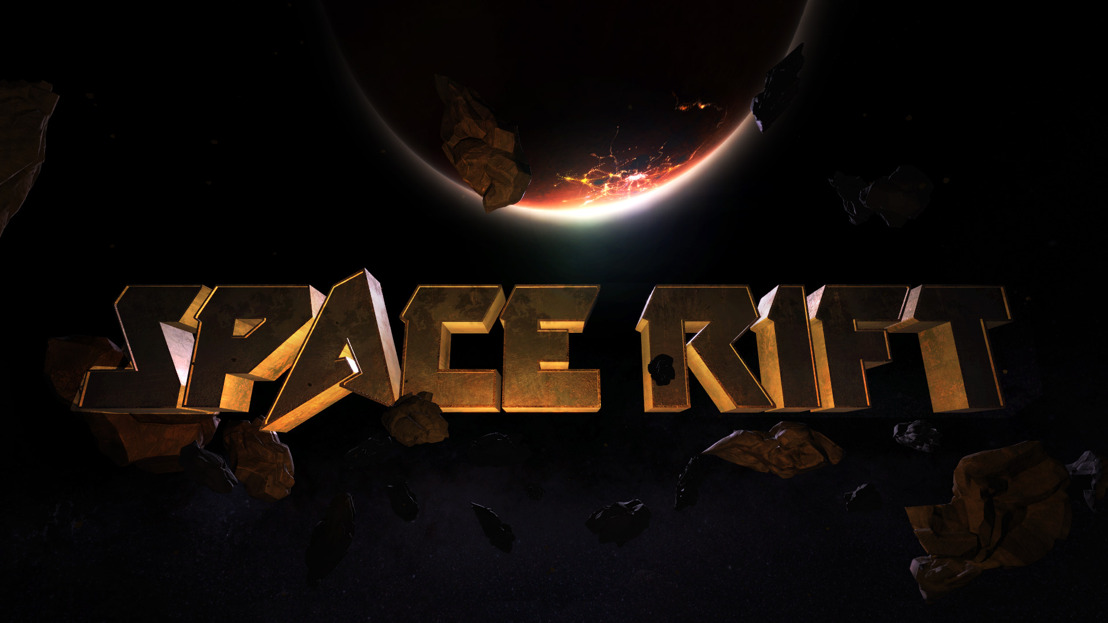 The action-packed, story-driven space adventure Space Rift is being specifically designed and optimized for VR headsets such as Oculus Rift, HTC Vive und PlayStation VR. The cinematic story paired with the gameplay and level design is what makes Space Rift unique in this regard. Space Rift thrills players with a movie-like presentation, which comes to the fore due to scripted missions and dozens of dialogues with detailed characters. Unlike other VR mini-games and tech-demos, which have been released for VR so far, Space Rift is a complete game experience.

About Vibrant Core
Vibrant Core is an independent development studio based in Bonn. The young and highly motivated team specializes in realising outstanding PC and console games for the new technical possibilities arising from Virtual Reality. Vibrant Core is developing games optimized for Virtual Reality that are playable on all current systems with the available VR headsets. The developers are enthusiastic about the possibilities resulting from the new technology and want to take a leading role in the emerging marketplace of Virtual Reality games.